Typing the words “imposter syndrome” in a search engine could easily give the feeling that they are designing yet another subject of interest medias have picked up and dabbled upon one after another. Google, after all, delivers no less than 290 000 results for “imposter syndrome studies” (minus the quotation marks) and 14 300 results if you are restricting the research to the sole year 2018.  This utter profusion of articles can make an eventual reader feels preemptively jaded toward this subject and stamp it as just another subject à la mode.

Such an impression is nonetheless erroneous, for the impostor syndrome’s studies go back to 1978 and is still important to understand why some women hold back in their career.

As it was first described by Pauline Rose Clance & Suzanne Imes in their article  “The Imposter Phenomenon in High Achieving Women: Dynamics and Therapeutic Intervention” [i] the imposter syndrome (designed as the “impostor phenomenon” by the study’s authors) can be described as follows:  “The term impostor phenomenon is used to designate an internal experience of intellectual phonies, which appears to be particularly prevalent and intense among a select sample of high achieving women.”.

The redactors behind this clinical study have, during their researches, reached the conclusion that that the victims of this syndrome can come from various backgrounds and fields, with only a minority of their subjects having psychological problems others than the impostor phenomenon.  All of them, however, fostered a feeling of inadequacy among their professional peers based on their own self-appreciation and a continuous fear to be unmasked as a fraud in spite of remarkable achievements of their own. The study’s subjects, like many other women, tended to have lower expectations to succeed in their tasks, attributing successes that they deemed unexpected to either luck or intensified efforts. To quote Clance and Imes, they have “apparently internalized into a self-stereotype the societal sex-role stereotype that they (the women) are not considered competent.” and do not spontaneously expect to be acknowledged as such.

The victims of the impostor phenomenon go a step further down this deprecating stand by denying themselves the self-acknowledgement that they are competent professionals whose success is deserved, believing that they could be uncovered as unworthy of their status at any time. Said fears can lead to the adoption of strategies devoted to protect this so-called cover and delay its eventual blowup. One will work as hard as she can. Even if it allows her to reap the earned results of her labors, she will nonetheless keep deep down the illusion that she will not succeed in her tasks unless she worries about said failure in the first place and acts accordingly. Another one actively hides her own ideas in a bid to win the approbation of an authority or her peers and thus escape the failure that would have inevitably occurred had she displayed her own “sensible” opinions in the first place, losing the approbation she seeks.

The first one consequently carry on with the idea that she owns their success to a constant compensation for her eventual failure-to-be while the other one believes that her façade is inherent to her success and could even be its only reason – After all, no competent professional would feel the need to resort to such measures to thrive in their career­… Would they? As a matter of fact, it appears that even extremely competent women would resort to such measures to shield themselves from the constant fear that they have not earned their place or deserved their rewards.

Now, even if Pauline Rose Clance would acknowledge in a latter study[ii] that men can be struck by the impostor phenomenon as much as women (a recent study[iii] even wondering if they are not more impacted than them by said phenomenon), she had alongside of Suzanne Imes nonetheless noticed in their researches that societal expectations toward women lead them to be criticised if they succeed, making them fear that openly acknowledging their competence and their ambitions could lead to consequences they have no wish to face.

This can somehow be linked to a few points highlighted in  “Know your worth, and then ask for it” [iv], a TEDxColumbusWomen conference given in 2013 by Casey Brown. At the beginning of her intervention, she notices that women are, by her own observations, usually less willing than men to reclaim higher pay for their work or to vocally state its value, using diminutive statements such as “”I don’t like to toot my own horn.” “I’d rather let the work speak for itself.” “I don’t like to sing my own praises.””.                                                        She acknowledges that she once was herself afraid to adjust her own prices by fear of seeing her clients denounce the change as ridiculous and refuse to pay such a price, setting her business for failure and unveiling her supposed unworthiness as a professional. She also relates the story of a client of hers who was, by self-deprecating her own business and work’s worth by calling it “a little (…) company”, lowering the value of her efforts by doing so. If what just precede sounds like two examples of impostor phenomenon that those two female professional had been able to resolve, it is because they could very well be such cases.

The Facebook COO Sheryl Sandberg’s TEDWomen conference of 2010 [v] offers a few other pieces of food for thought. In the last part of her discourse, she insists over the importance for female professionals to “don’t leave before you leave” or, differently turned, to “Don’t make decisions too far in advance, particularly ones you’re not even conscious you’re making.”.  The decisions she is referring to here are those relative to children-bearing and the insidious limits a woman can sometime impose herself long in advance to give to said children the place and time they will need. It somehow relate to Clances and Imes’ conclusions that the impostor phenomenon could be  “maintained in response to the negative consequences that are likely to befall the woman in our society who displays confidence in her ability”.              It is even now expected from the mother to prioritise her children in her life, and the stereotypes such as the one of the Rabenmutter [vi] (or mother crow) are meant to provide a dreaded mirror to those who do not take such precautions before having a child, even if they feel themselves able to conciliate motherhood with a career according to their terms.

To say that the impostor syndrome, its studies and its treatments remain significant for all professionals nowadays would be an understatement. As Clances and Imes conclude in their study, different strategies and therapies can be used to dispel the beliefs of phoniness and overcome them, allowing the so-called impostors to rightfully appreciate their accomplishments’ worth and their own competences. They as well take the time to beforehand insists that communications and exchanges with other “imposters” can allow them to realise that their problem is actually one shared by many and that they will not be ridiculed if they voice their doubts aloud.

As such, constituting a professional network and exchanging with its members can be helpful to fight such a phenomenon. By discussing the matter among mentors and peers, it allows them to see that even those who have achieved great accomplishments can feel like a fraud and to realise that it does not diminish their merits or disqualify them in the end. It can help professionals who were holding themselves back by fear of being revealed as incompetents or plain fraud to realise that their fears are without roots, allowing them to achieve their career’s goals while fully appreciating the fruits of their works.

[iv] Brown C. (2015, May). Casey Brown : Know your worth, and then ask for it [Video file]. Retrieved from https://www.ted.com/talks/casey_brown_know_your_worth_and_then_ask_for_it 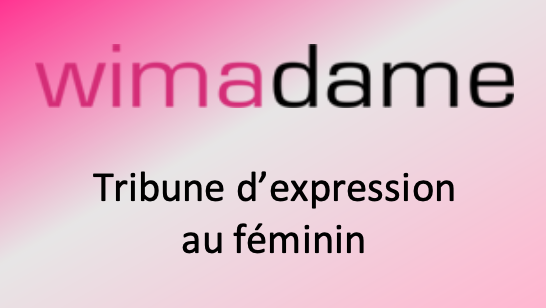 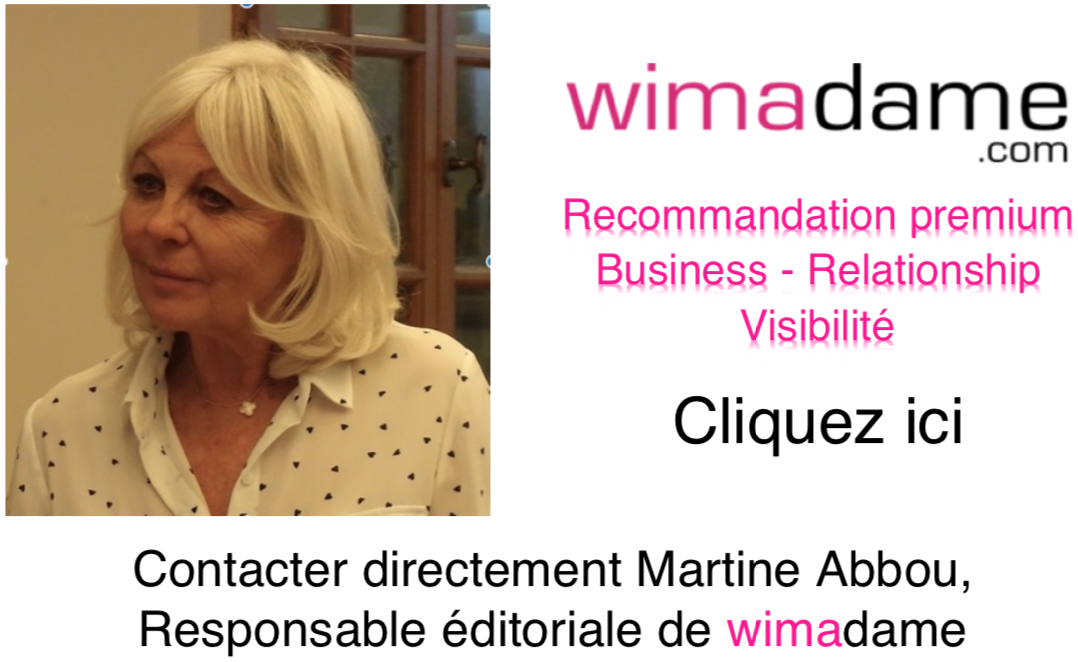